a day with Miracle League teams 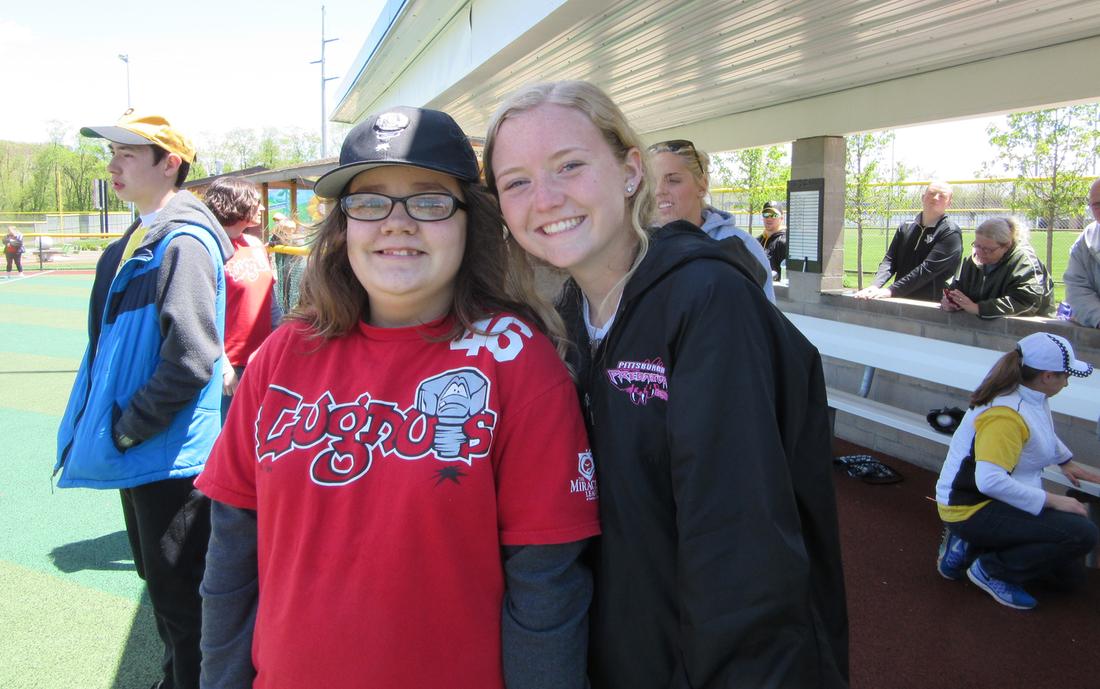 Together, we can make a difference

On May 7, 2017 the 18U Katz team spent the day on the on the field as buddies for the Miracle League teams in Cranberry. It was a very rewarding day for the girls spending time with these players. 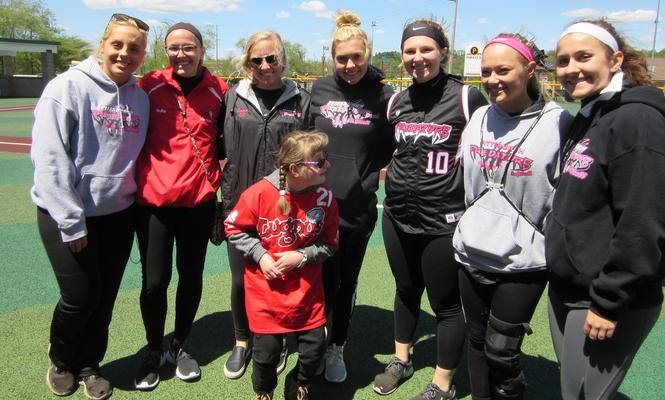 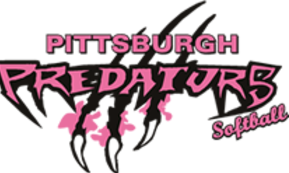